Bryan Adams has come under fire after posting a tweet in which he blamed some “fucking bat eating, wet market selling, virus making greedy bastards” for the coronavirus crisis.

The Canadian singer’s outburst on social media came on the day he was scheduled to start a residency at London’s Royal Albert Hall, which has been cancelled due to the pandemic. 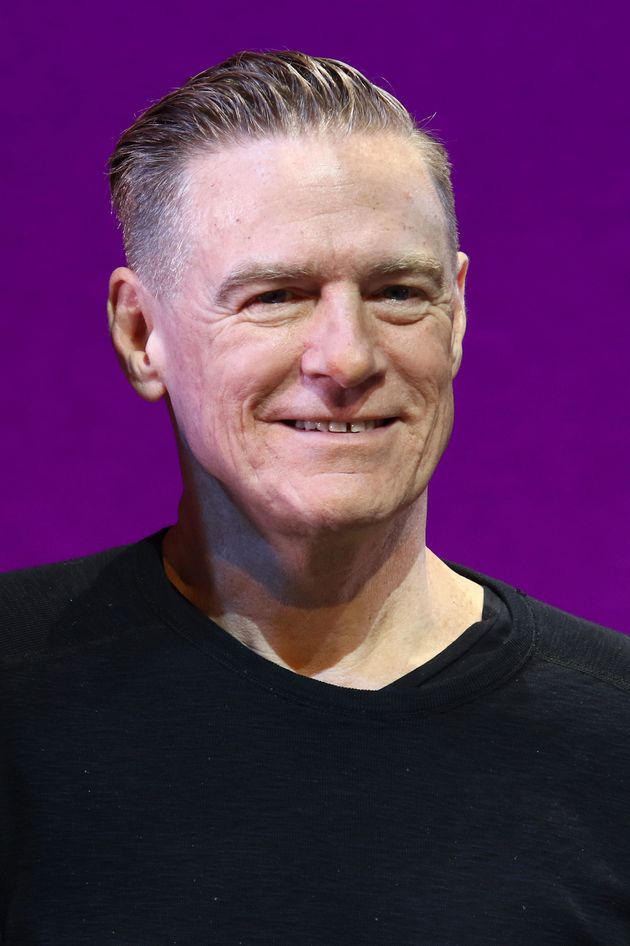 Posting on his Instagram and Twitter accounts, Bryan wrote: “Tonight was supposed to be the beginning of a tenancy of gigs at the @royalalberthall, but thanks to some fucking bat eating, wet market animal selling, virus making greedy bastards, the whole world is now on hold, not to mention the thousands that have suffered or died from this virus.”

Bryan, who regularly talks about being a vegan to his fans on social media, added: “My message to them other than ‘thanks a fucking lot’ is go vegan.”

His comments were soon picked up on Twitter, where his name began trending, as people accused him of being “stigmatising” and “prejudice”.

I get that people are frustrated, but this kind of aggressive messaging from an influencer helps no one. cc @[email protected]@picardonhealth#COVID19#coronavirus#Communitypic.twitter.com/nGAY4caYZY

Bryan Adams tweeting and then deleting this is just more proof that Summer of 69 was actually about his IQ. pic.twitter.com/1YEun80pyK

"I got pissed off about my concert getting canceled, even though nobody gives a fuck about me anymore, #AndIWentOffTheDeepEnd with a weird, offensive social media rant." – Bryan Adams, probably pic.twitter.com/loWTB8ZBU4

You know you’re behaving like an asshole when Katie Hopkins is retweeting you IN AGREEMENT.

So let me see if I understand this correctly, #BryanAdams is inconvenienced by Covid-19 and instead of sucking it up like us normal poor folks, he decides to go on a prejudice rant? What a douche canoe. pic.twitter.com/cbPLu9Fp4c

Oh well. There goes all my respect for a supposedly Canadian icon. I am ashamed and disappointed. @bryanadams#idiotpic.twitter.com/7s5KxZpdBS

Stop acting like you’re the only one going through this. My entire year was cancelled too, just like every other artist I know. Businesses are shuttering while people lose their livelihoods and family. Give me back John Prine. At least he’d write a song instead of complaining.

So what you're saying, if I understand correctly, is that all of this has really inconvenienced Bryan Adams?

Well, I'm sure all the sick and dying common folks around the world will sympathise with you, for your loss.

The struggle is real.

The president of the Chinese Canadian National Council for Social Justice went one step further, claiming his comments would intensify “racist hatred against Chinese”.

“This is so irresponsible,” Amy Go told Canada’s CBC News.

Bryan was also accused on social media of conflating misinformation about the virus.

While researchers do know that it originated in China, they still have many questions about exactly how it emerged. Here’s a full primer on what we actually know.

Thank you Bryan Adams for coming out of obscurity to rant your unproven theories…now go back to wherever it is you came from – https://t.co/UReFqgTTfn

I did not have “Bryan Adams: Coronavirus conspiracy theorist” in my 2020 pool. pic.twitter.com/p4uOEIYfJu

He has so far not addressed the backlash and HuffPost has contacted his representative for comment.

Headteachers Warn June 1 Return For Schools May Be ‘Impossible’

You can combine different listing styles.